The West Virginia Mountaineers basketball season has been one to forget since the start. That being said, Monday’s news shouldn’t be much of a surprise for Mountaineer fans. On February 11th, the team announced that they have dismissed senior Esa Ahmad and junior Wesley Harris for violating athletic department policies. Ahmad and Harris have been the workhorses for the Mountaineers this year. Ahmad averaged the most minutes per game with 28 while Harris was a close second with 25. Most fans would probably agree that if they had to put money on two guys to get kicked off the team, it would be these guys. Both have had their share of problems following rules in the past. Ahmad served a half-season suspension last year for failing a drug test, while Harris still faces a battery charge from July where he allegedly broke someone’s nose in a traffic altercation. These guys have been on their last straw for awhile, and in a season as pathetic as this one, Coach Huggins had no issue sending them packing. 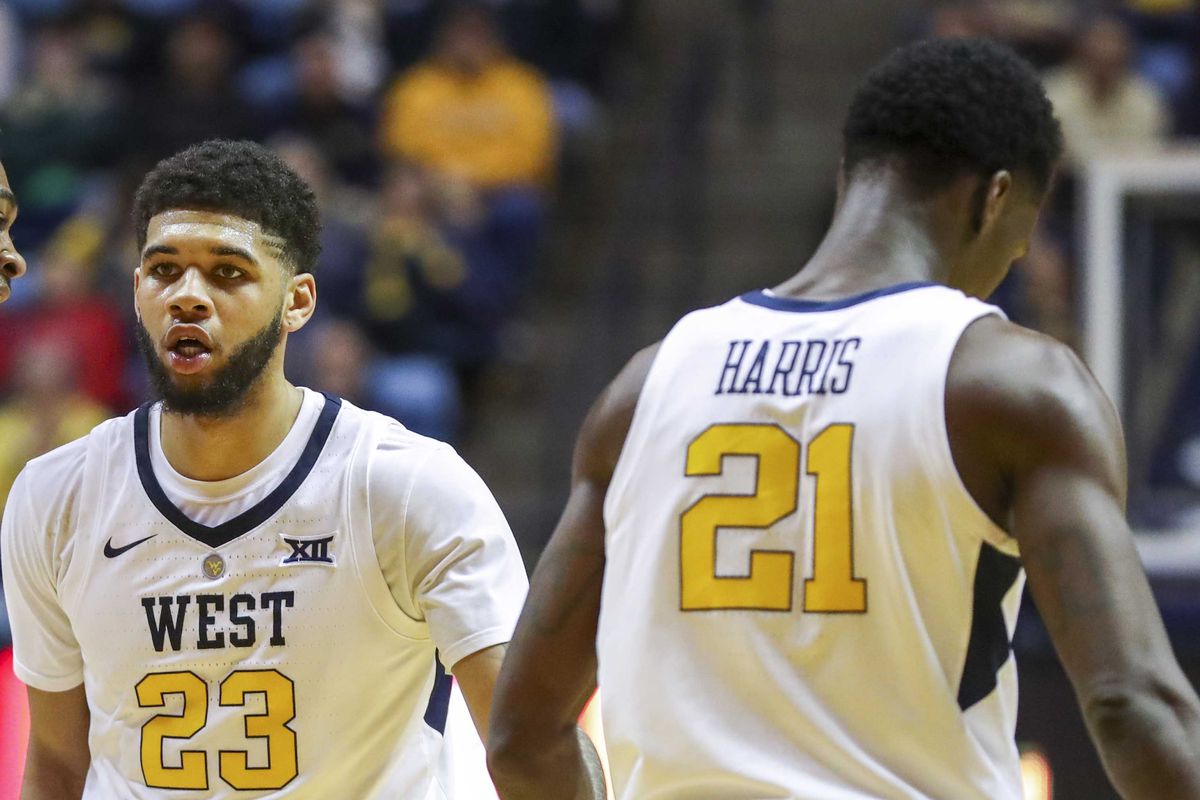 With both Ahmad and Harris off the team, the Mountaineers roster is terribly limited. Star center Sagaba Konante has been on the bench with an injury for most of the year. Beetle Bolden, another dependable player, has also recently come down with an injury. This means that WVU will have only nine players on scholarship for their game this Saturday, which is an extremely low number. Five of those players are freshman.

Derek Redd of the Charleston Gazette-Mail offered an interesting opinion on how dismissing these players was the best move coach Huggins could have made. He explained that the reason this team has been so bad this year is due to a lack of leadership.Ahmad and Harris are the ones that should have been the leaders. Ahmad was always a decent player with a lot of potential that never wanted to get better. Harris was a dirty player that didn’t seem to care about rules. The poor actions and mentality demonstrated by the two started to reflect on the young players. Which coach Huggins does not tolerate whatsoever. WVU will hope to end the season on a high note and move on to next year with a few admirable players leading the squad. 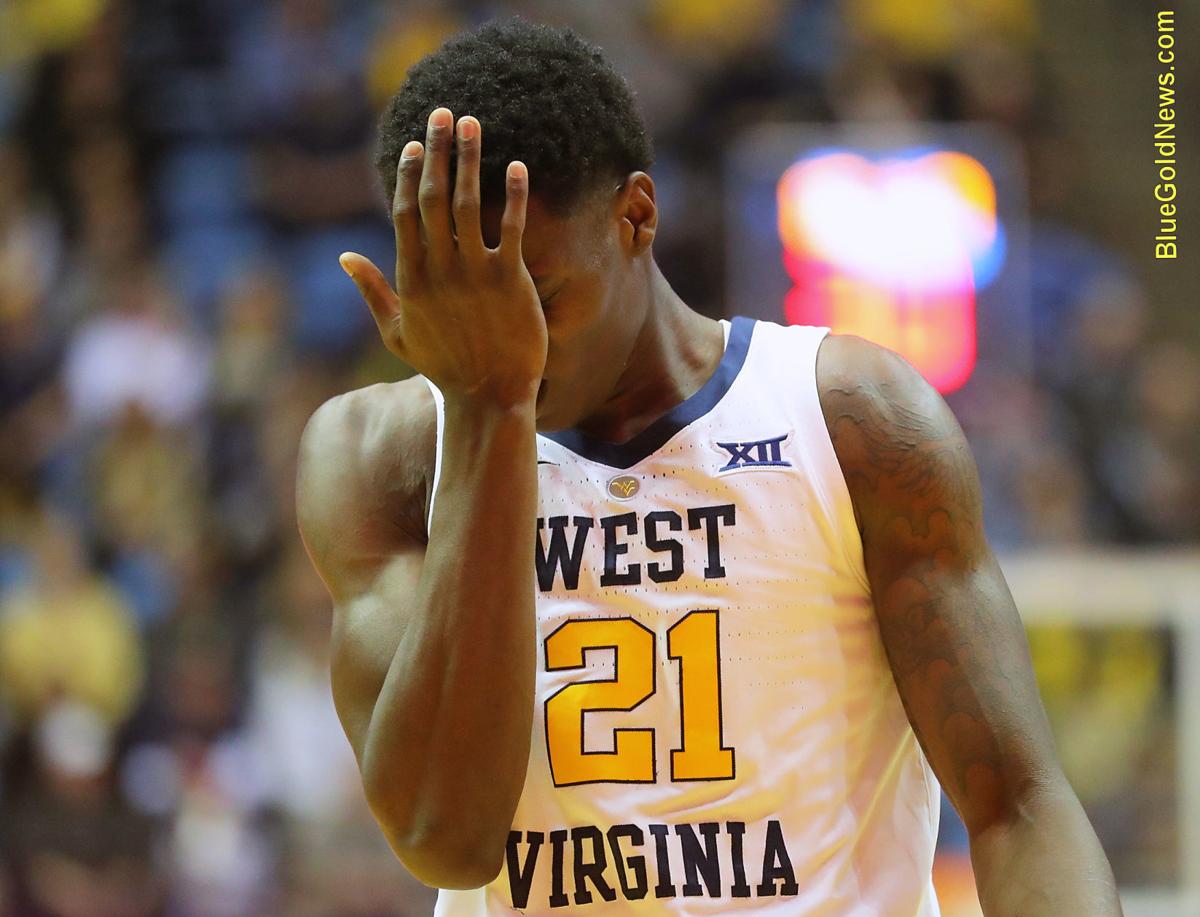